What Makes a Hotel Boutique?

The term “boutique hotel” has been widely used in recent years, but what does it mean and why should you stay in one?

There are lots of companies that claim to specialise in boutique hotels. For many, a boutique hotel is simply one that’s not part of a national or international chain and that distinguishes itself by its design, location or additional features. Many hotels aspire to be a boutique hotel without actually achieving it. Overall, there are four main elements to the true boutique hotel:

Large hotels can be cool, trendy and chic, but they can’t be boutique. Just as the word is used to describe small, design-led specialist shops, so it applies to hotels. Hotels that apply the term “boutique” to themselves or have it ascribed to them are usually small – certainly less than 50 rooms and in some cases with only one or two. Their size contributes to the atmosphere and service that characterises a hotel with a difference. Whilst size might count in terms of the number of rooms, it doesn’t follow that those rooms must also be small. In fact, a hotel than could easily accommodate 20 rooms might choose instead to create just ten, but make them spacious and luxurious, catering to the boutique market.

When the first boutique hotel was opened in New York in 1984, by hotel entrepreneurs Ian Schrager and Steve Rubell, it was praised for its original design and quirky nature. Designed for those who really wanted to participate in their travel rather than passively take it all in, Morgans, and those that followed it, challenged the way we thought about hotels. Although Schrager would not now describe his hotels as boutique, the name has been applied to those hotel who followed in his footsteps as far as design is concerned. From clean and contemporary to themed rooms and classic elegance, a boutique hotel must have a clear design theme and attention to detail.

The hallmark of an excellent boutique hotel is its service. Whether the hotel chooses to assign a personal butler to each guest, or just hires and trains staff to anticipate your every need, the service at a boutique hotel is really what it should be at any hotel: ensuring that your stay goes without a hitch, that you can get transport, opera tickets or excellent meals when you want them and making you feel at home rather than feeling like you’re a nuisance. 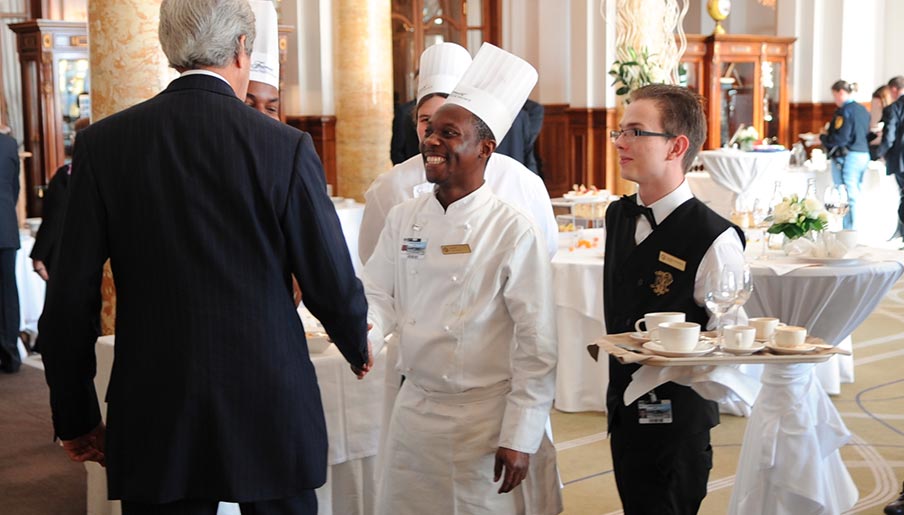 Boutique hotels are scattered all over the world, from 24-hour cities like New York, London and Rio De Janeiro to island havens in the Indian or Pacific Oceans. What often sets them apart are the buildings that contain them. From former plantation houses to old textile mills, towers and palazzos, the type of building often forms the basis of the design and it is the blend of architecture, design and service that turns what could be just another hotel into a boutique one. 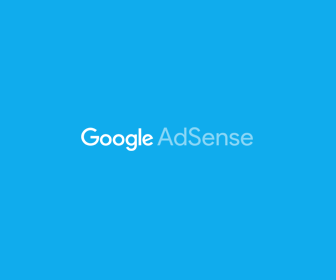 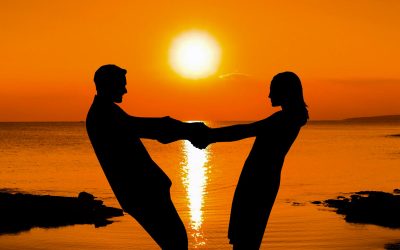 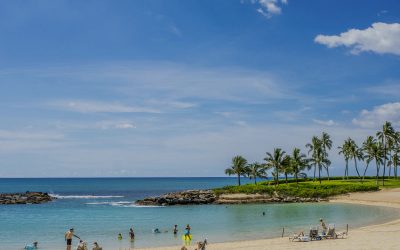 Reasons Why You Should Visit Hawaii

Hawaii is one of the supreme getaways for anyone. It offers relaxation in the sun, warm temperatures, nice cool water, just about anything you could want in any trip. 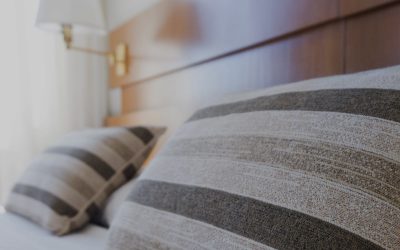 Tired of the Same Old Hotels?

If you’re tired of the same old cookie cutter hotels when you travel maybe it’s time you spiced up your stays with some unique hotel ideas that will make your trip more memorable. 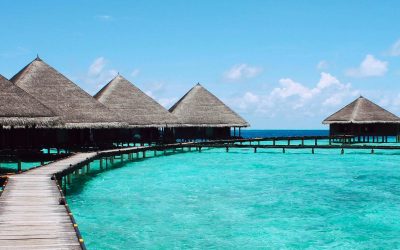 The availability of low-cost flights and last minute internet deals means that cheap vacations are far easier to come by than they ever used to be, but it can still take a bit of shopping around to get the best discounts. In this article we list the five best tips for getting a low cost vacation.